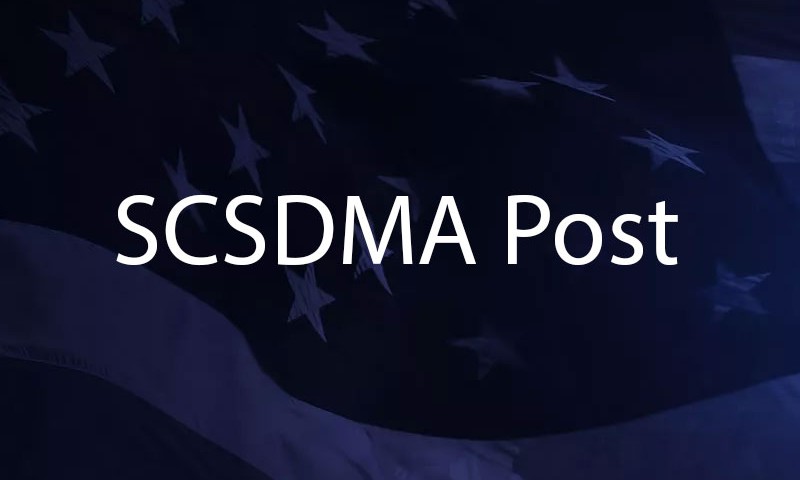 The Boston Foundation and Crime & Justice Institute Report on costs of Corrections in Massachusetts cited in the December 3rd Boston Globe is properly focused on reducing costs and recidivism while maintaining public safety. However, the Report, which relies on Massachusetts Department of Correction data, does not accurately describe Sheriffs’ actual workload, budget history or custody population.

In its discussion of inmate population to budget, the Report fails to include the thousands of pre–trial detainees, who are held in county jails. The Report does not explain that the costs of operating these jails accounts for approximately 50% of most Sheriffs’ budgets. Jails are maximum security facilities, holding pre–trial detainees who are accused of murder, rape, robbery and other major felonies until they post bail or their cases are resolved.

Just like sentenced offenders in Houses of Correction, pre–trial detainees in Jails require round–the–clock supervision by managers, correction officers, caseworkers and administrative staff, medical and mental health care providers. They must be fed, clothed and provided medical care, visits, recreation and programs and must be transported to and from court, hospitals and other facilities.

Similarly, the Report failed to explain that Sheriffs have additional supervisory responsibility for inmates classified to halfway houses, Day Reporting, federal detainees and other prisoners remanded to their custody. As of November 10, 2009, Sheriffs were responsible for the custody of 13,445 inmates and pre–trial detainees.

Statistics alone, however, do not fully explain costs. Sheriffs’ Departments are law enforcement agencies and incur the costs with significant mutual aid to their communities. Four Sheriffs operate the entire 911 dispatch system for their cities and towns. Others assist State police with sobriety checkpoints, while others transport juveniles to and from court as a service for the Department of Youth Services (DYS). All participate in warrant sweeps and transport those arrested. Sheriffs’ Departments regularly work with federal, state and local law enforcement agencies on a number of crime prevention initiatives and task forces. All Sheriffs bear the costs of unfunded legislative mandates, such as the collection of inmate DNA samples and registration of convicted sex offenders.

While the Report is correct regarding the growth in corrections funding thru FY 2008, it failed to note budget decreases of between 13 and 20% over the past two fiscal years for 6 of 13 Sheriffs’ Departments, while the remaining 7 Sheriffs’ Departments sustained decreases of 10%. This is more accurate than the aggregate 8.8% budget reduction figure cited in the Report.

Why do costs increase? Sheriffs operate correctional facilities 24 hours a day. They cannot refuse intake of persons remanded to custody by the Courts. Similarly, they cannot cap costs for utilities, food, medical and mental health care that are set by outside factors.

Also, county corrections populations are distinctly undereducated, unemployed, and unhealthy. They present with high rates of chronic disease and mental disorders. Their custody (and our effort to reduce recidivism through what we provide while they are in our custody) requires sustained intervention and treatment.

We are on the right track. Our community–based re–entry programs, some of which serve as national models, are having a measurable impact on reducing recidivism. While no standard tool is in place to measure such reductions statewide, Sheriffs do measure outcomes and the results prove the value of our diverse and innovative programs.

For the last decade and well before the word “re–entry” was part of any national conversation about corrections, Sheriffs in Massachusetts aligned rehabilitation programming and related services to the objective of preparing offenders for release and successful transition back into the community. In the Boston Foundation Report’s effort to make a larger and certainly valid point about corrections generally, it failed to recognize that the Sheriffs’ work is taking corrections in Massachusetts exactly where it needs to go.

(Sheriff Cabral is President of the Massachusetts Sheriffs Association) 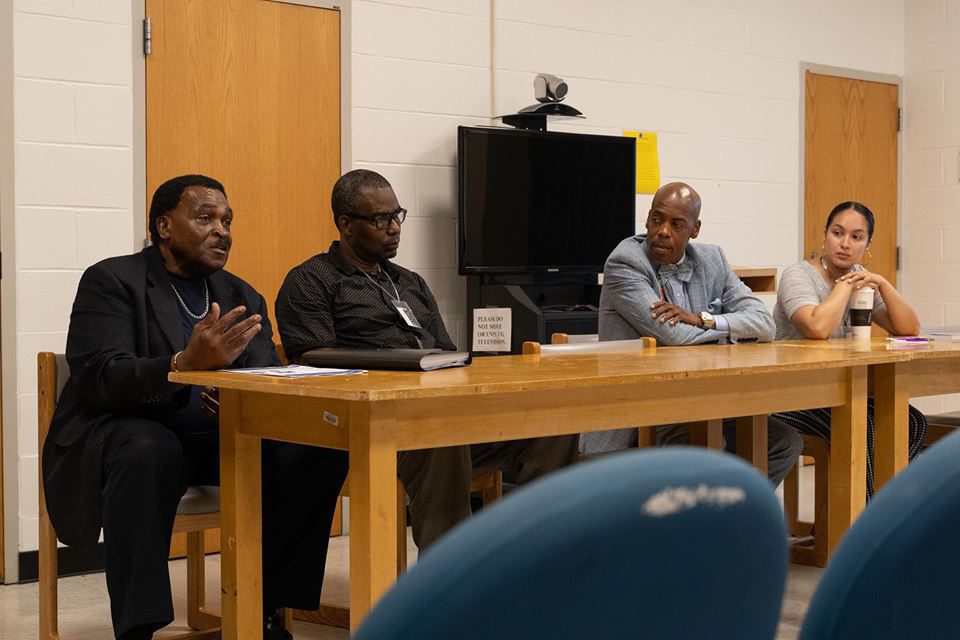