The Black and the Blue Forum with Matthew Horace

The Black and the Blue Forum with Matthew Horace

Sheriff Steven W. Tompkins joined Dr. Lorenzo Boyd, Associate Professor of Criminal Justice At The University of New Haven and Dr. Richard O’Bryant, Director of the NU – John D. O’Bryant African-American Institute at Northeastern University in welcoming Author and CNN contributor Matthew – Matt Horace to the stage to talk about his book, “The Black and the Blue; A Cop reveals the Crimes, Racism and Injustice in America’s Law Enforcement.” The event was part of the Boston My Brothers Keepers Initiative, John D. O’Bryant African American Institute at Northeastern University and the Justice Resource Institute and featured a question and answer session with the panelists. 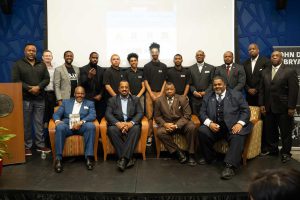 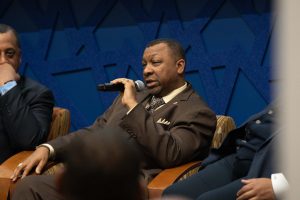 Sheriff Tompkins speaks during the panel. 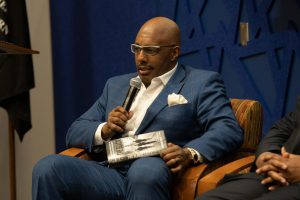 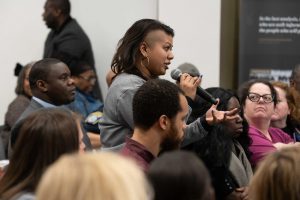 An audience member poses her question. 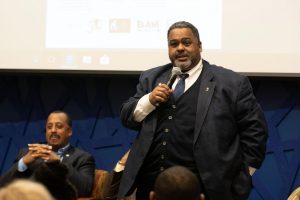 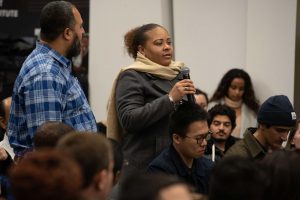 Another member of the audience takes part in the question and answer session. 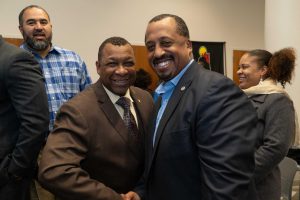 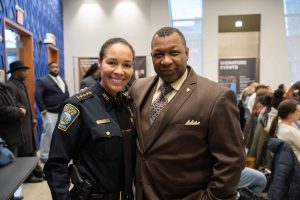 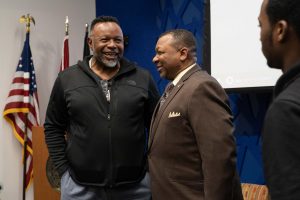 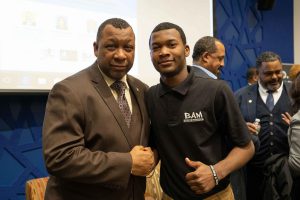 Sheriff Tompkins with a member of BAM. 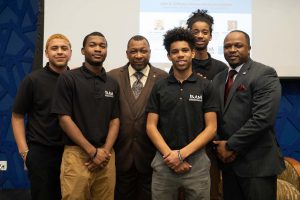 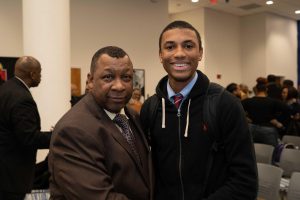 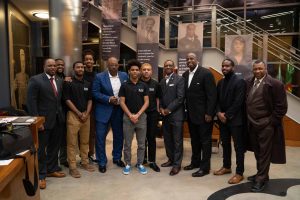