In Memory of Deputy Anthony Diaz 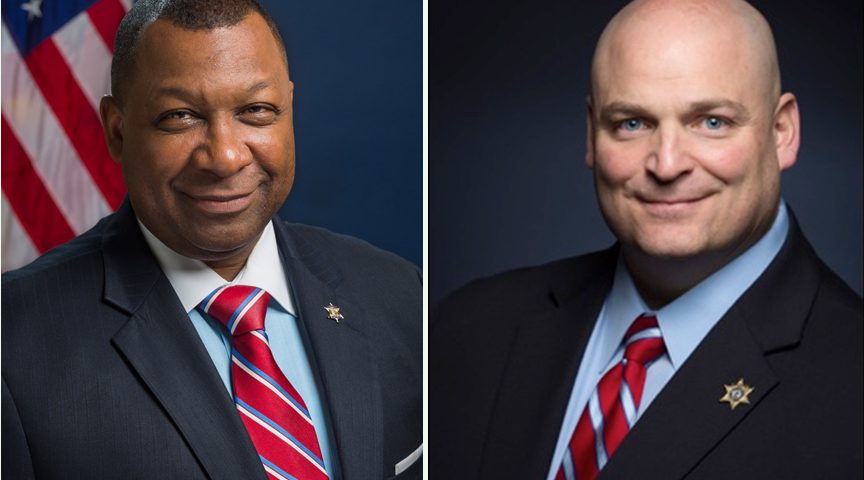 This marks a return to the position that Sheriff Tompkins previously held back in 2015, and it is the first time that Sheriff Cocchi has been elected to serve the organization. Both positions carry a two-year term of service. Sheriff Tompkins and Sheriff Cocchi take the helm from outgoing President Middlesex County Sheriff Peter Koutoujian and outgoing Vice President Franklin County Sheriff Christopher Donelan.

“I am greatly honored to be chosen by my fellow sheriffs to once again represent the MSA in this capacity,” said Sheriff Tompkins. “I believe that we are at a critical inflection point in the relationship between criminal justice and social justice, and I am very much looking forward to working with Sheriff Cocchi and MSA Executive Director Carrie Hill to not only expand on the progress that we’re making in the delivery of the comprehensive services we provide for our populations, but to help drive corrections further forward in this way.”

Sheriff Cocchi said he is excited to serve as vice president, and that he sees the position as an opportunity to advocate for enlightened and effective corrections at a time when law enforcement is under pressure and being judged by the bad actions of a few.

“I am eager to serve my brother sheriffs as an advocate for the important work we do, fighting for what is in the best interests of the people we all serve,” Sheriff Cocchi said. “Right now, more than ever, law enforcement officials need to step up and not just do the right thing, but speak on behalf of what is right. We play a significant part in the lives of our justice-involved population, and I’m honored to be able to advocate for their interests through the MSA.”

Established 35 years ago, the Massachusetts Sheriffs’ Association is comprised of the 14 duly-elected county sheriffs serving across the Commonwealth of Massachusetts. In their roles as MSA President and Vice President, Sheriff Tompkins and Sheriff Cocchi will work in concert with the MSA body and its strategic partners to better educate and inform their collective constituency about the important work that the county sheriffs are doing to advance and enhance programs and services that address behavioral health and substance use, women’s programming, reentry services, LGBTQI-specific programming, and a host of others.
“As we enter the New Year, I am profoundly optimistic about the better days to come,” said Sheriff Tompkins. “In my capacity as the incoming president of the MSA, I look forward to collaborating with everyone across the fourteen counties and beyond to make our communities safer, healthier and more vibrant.” 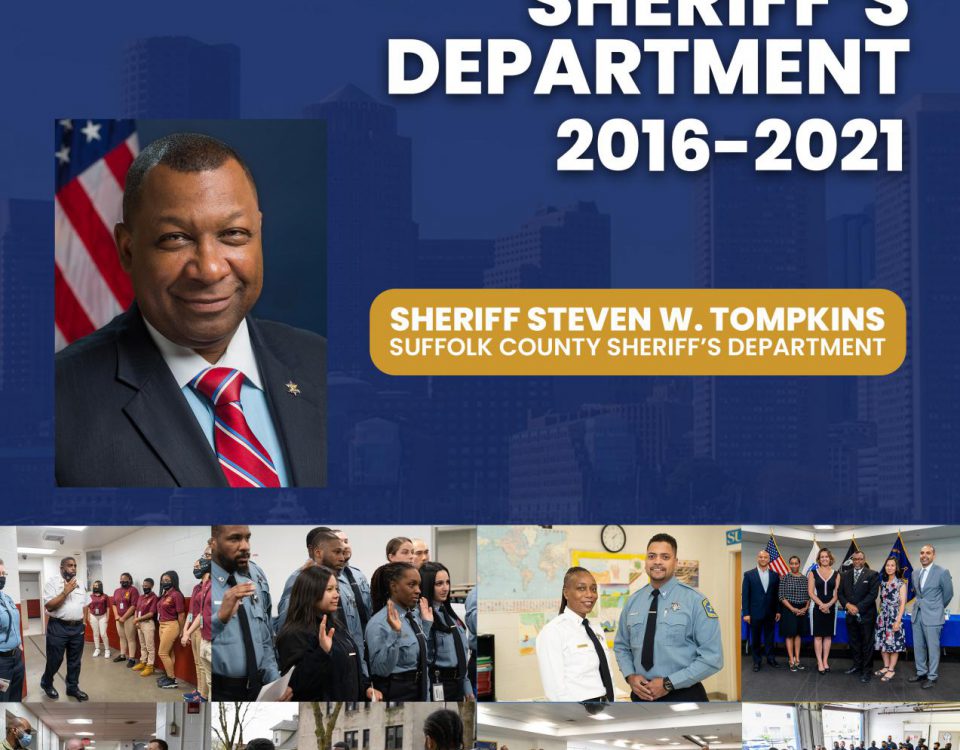