Annual Massachusetts Run For The Fallen 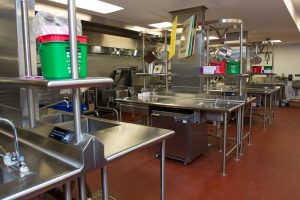 Students in the Culinary Arts program at the Suffolk County House of Correction have a brand-new space to learn and practice their skills in.

Recently opened, the Department’s new state-of-the-art teaching kitchen is one of the latest improvements to vocational programming at the Suffolk County Sheriff’s Department.

The kitchen, which features new stainless-steel appliances and two flat-screen televisions — one displays the lesson plan and the other displays the teaching table — is as much a classroom as it is a cooking space.

“This new kitchen places our Culinary Arts program participants into real-life kitchen scenarios,” said Captain David Granese, Director of Vocational Education. “This is the same set-up and equipment that you would find in high-end restaurants as-well-as some ‘mom and pop’ bistros. Our old kitchen is a space that was less conducive to teaching for logistical reasons. Now, everything our students need is sited in one main area – the preparation, the cooking and the washing – just like it is in a real commercial kitchen, and we have the teaching area built-in for a real learning environment.”

Three of the Department’s chefs – Executive Chef Michael Hussey, Chef James Bailey and Chef Joe Kilcommons – take turns teaching the ten-week course, which has about six sessions throughout the year. Right now, there are twelve men and twelve women in the program using the classroom on alternate days. The classes cover everything from knife skills to basic cooking techniques to food sanitation. And, yes, students get to sample what they cook.

Getting the teaching kitchen up and running was a project two-years in the making. The facility opened in late 2016 and welcomed its first class in February of 2017. Prior to the new facility, students had to split their instruction time between the main kitchen and a separate classroom.

Within the last year, the Culinary Arts program received its pre-apprenticeship certification from the Commonwealth of Massachusetts, so the time that students spend in the kitchen counts towards acceptance in official culinary apprenticeships once they’re released. Graduates of the program have gone on to find jobs in local kitchens as everything from dishwashers to line cooks. Thanks to the new certification, men and women graduating the program have an additional tool that can help them in their efforts to become chefs themselves.

“Our Culinary Arts Program is an important part of an overall strategy to provide the kinds of vocational and educational training for inmates in our care and custody that can help to make the difference with respect to employability when they reenter society,” said Sheriff Tompkins. “With our educational and behavioral programming, and the vocational training that we offer through our Common Ground Institute like Culinary Arts, our Urban Farming programming, Retail Skills training, tailoring and others, it is our intention to give returning citizens the best chance at a successful, sustainable life when they leave us.” 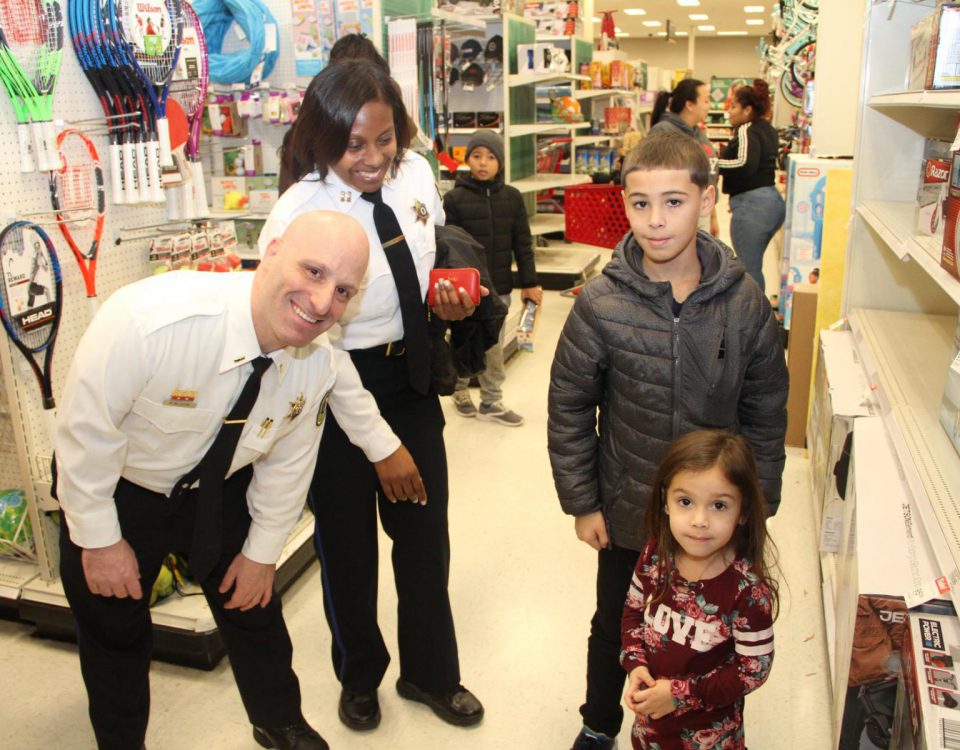